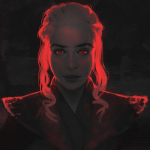 I'm Black (ブラック, Burakku), formerly known as Ten Tailed Fox or simply Ten. I am the Founder and de facto leader of this wiki. I am also a Bureaucrat for the wiki.

I have been an off-and-on active user of Wikia since 2008. My beginnings were over on the fan fiction wikis, where I gained an immense appreciation and love of writing. I later became an active member, later sysop, on Narutopedia. Then, in 2015, at the suggestion of my good friend LastationLover5000, I founded this wiki as an alternative to Dragon Ball Wiki.

Other than Wikia, I enjoy:

I, like many of you, grew up with the Funimation dub of Dragon Ball and fell in love with it. Very few franchises captivated me like Dragon Ball. I'm a fan of the main series. Hate GT though. Don't even try to convince me otherwise; it won't work. That said, I try to cover GT fairly on this wiki. It is supposed to be an unbias repository of information, after all. I wasn't too sure of what to think of Dragon Ball Super until recently: Gokū Black kicks ass and is now one of my favorite characters. 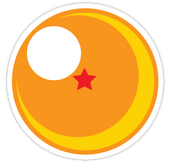 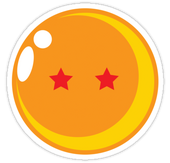 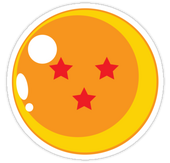 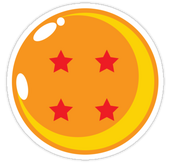 Retrieved from "https://dragonballuniverse.fandom.com/wiki/User:Gok%C5%ABBlack10?oldid=110856"
Community content is available under CC-BY-SA unless otherwise noted.